The matcha whisk or 'chasen' is a must have for any tea ceremony enthusiast. This white bamboo whisk helps produce a highly frothy matcha mixture.  Part of the Matcha Essentials kit. 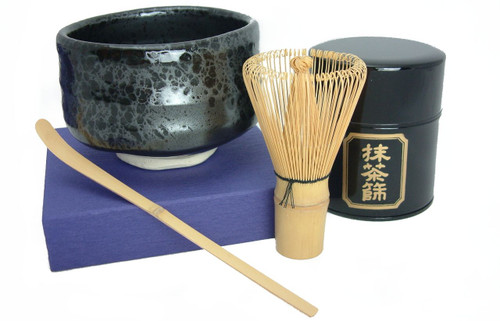