Also known as a "Chashaku", this hand-carved, matcha scoop is specifically sized for portioning out just the right amount of matcha green tea powder. Each scoop is approximately 1 gram. Two grams of matcha is the normal serving size.  The bamboo matcha scoop is one part of our larger Matcha Essentials kit. 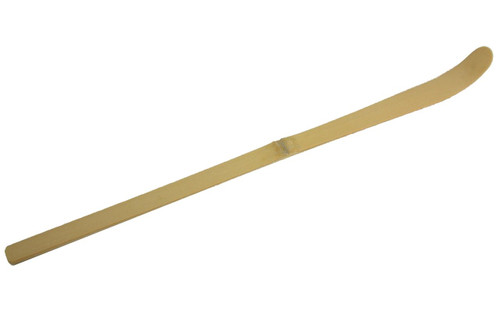