This beautiful long leaf green tea is from the Satemwa Estate in Malawi. Hand plucked and twisted, this fragrant green tea has excellent dry sweet grass and vegetal notes. This tea mellows and is fabulous as an iced tea. 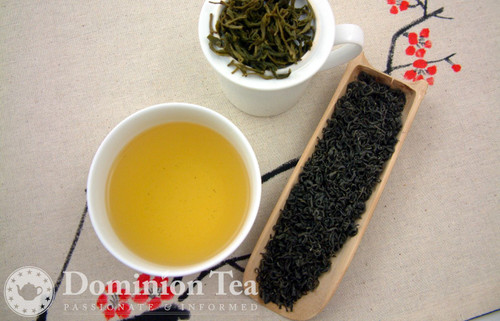