This rich, smooth naturally decaffinated tea combines chocolate, vanilla and coconut to deliver the indulgent flavor of chocolate rum balls, without all the calories.  Enjoy a cup after dinner without any of the guilt. 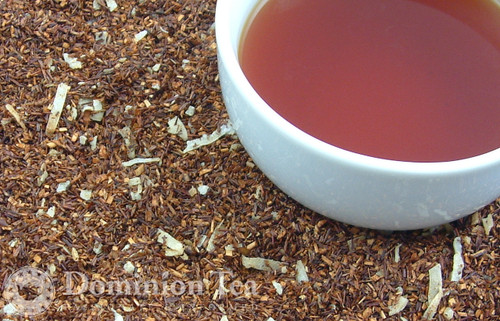